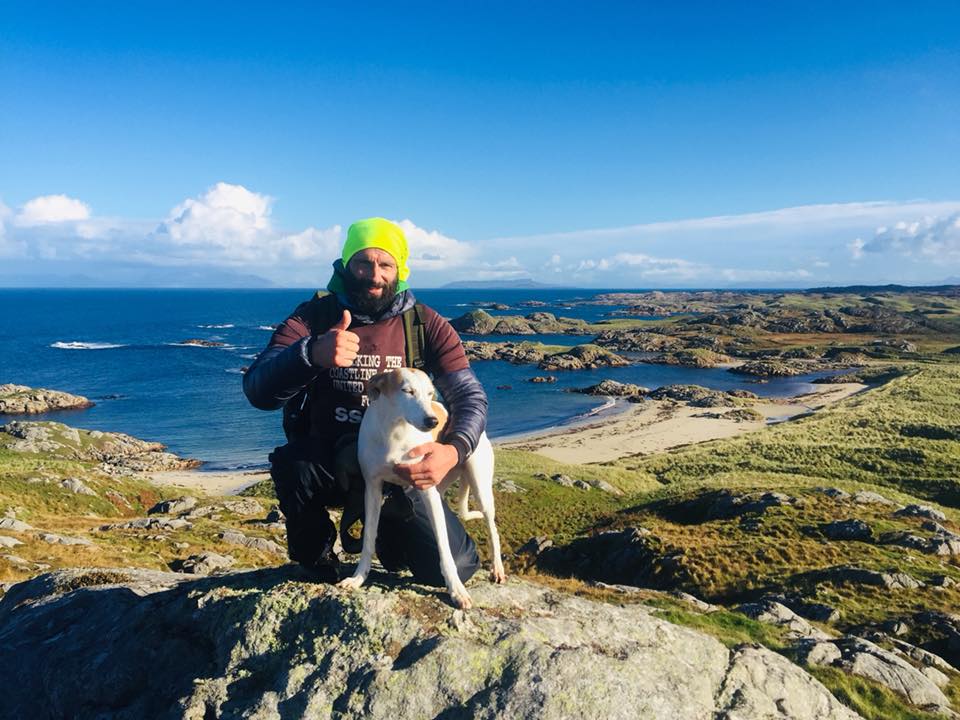 Armed with a tent, a challenge, and ambition, one man left a Welsh carpark in August of 2017. Over a year later, veteran Christian Lewis is still powering through his challenge: to walk the coastline of the UK. Christian spoke with Lorne Gillies about his mission. 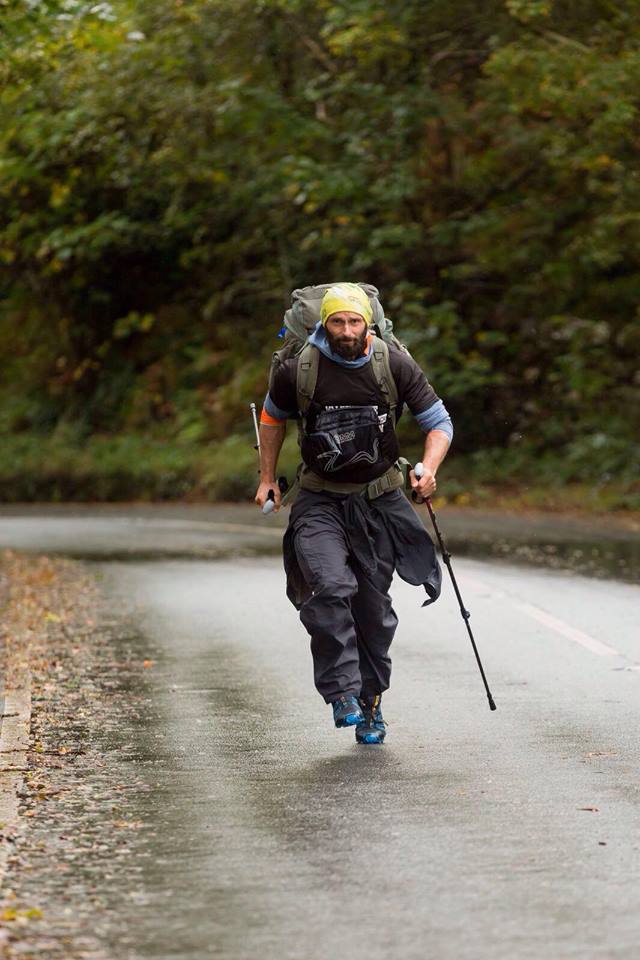 “I knew I had to make a change, I knew the changes I had to make – I was just too scared to do it,” says Christian Lewis, known better as Chris. “Something in me, one day, just told me to go and do this.”

Taking challenges and hardships face on is a daily part of life, but it can be difficult. For Chris, it was leaving the Armed Forces that saw him and his teenage daughter, Caitlin falling on hard times.

Chris remembers: “I’m quite a strong minded fellow and everything they told me when I joined up I listened to and I embraced it. I have taken it with me into civilian life, but it doesn’t work.

“There’s only so much a man can take. Caitlin started to see the decline in me, it is just as hard for the family as it is for the person, and I wouldn’t let anyone else say otherwise.”

When Chris and Caitlin found themselves homeless it was SSAFA, The Armed Forces Charity that provided the integral arm of guidance to help them get back on their feet and into accommodation.

Dealing with bills, rent, debt, and other life skills that many take for granted can be daunting at times; figures reveal that more than 60,000 veterans are homeless with many also living with mental health conditions.

Watching his friends decline, alongside his own struggles, spurred Chris onto his new, and most life defining, mission: walking the coastline of the UK to raise funds for SSAFA; the charity that helped him and so many other veterans before him to get back on their feet.

“I have the chance to reflect on everything when I’m walking and it is good for the soul. You start to realise what is important and what isn’t, which is something that confused me for a long time,” adds Chris. “I couldn’t get my head around all the craziness. I really had lost my faith in humanity before I started the walk.”

Having isolated himself, finding it challenging to speak with people, let alone leave his house, Chris has turned himself around and the difference is insurmountable. Hopeful, optimistic, and humble, Chris’ journey has taken him to the remotest Scottish islands, allowed him to drink in breath-taking scenery, and experience the kindness of strangers to take his life in a new direction. 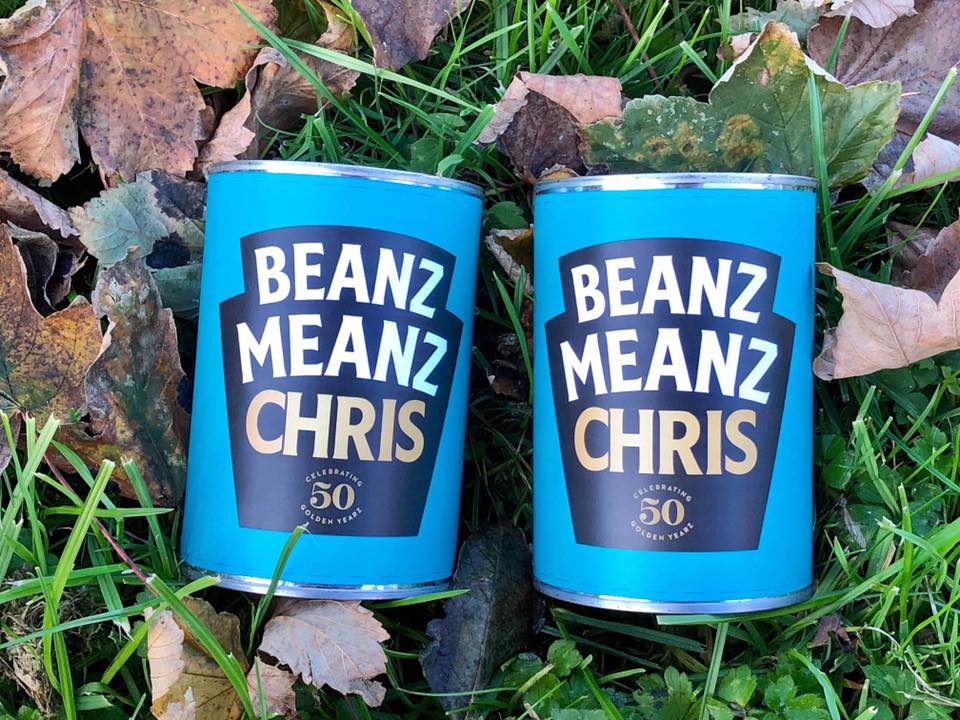 Meeting new people can be daunting, but on his journey Chris has seen the true goodness in people who are happy to let him and his dog, Jet, rest, refuel, and relax before returning to their journey.

To date there has been one location, and one event in particular, that has put Chris’ journey into perspective: the Isle of Jura Music Festival.

Chris remembers: “That festival, I know it sounds really silly, but up until then it was the first real rest I had had where I wasn’t just focused on what I was doing the next day.

“I had the chance to stop and think, as everyone was dancing and singing, I just realised how much my life had changed from the day that I has set off; it was a remarkable difference. I enjoyed being around everyone and I love them all because they took the time to speak with me.”

“I really had lost my faith in humanity before I started the walk. I didn’t blame anyone, that was my mindset, but I had shut myself off,” continues Chris.

“I didn’t know good people existed and once they started coming out in droves I suddenly realised the minority of people with negativity. Every single person I’ve met on this journey has given me nothing but positive vibes and respect for what I am doing.”

Taking solace in his journey of change and rediscovery, Chris has come out of the darkness and emphasises that veterans, just like him, can overcome the challenges and struggles they are facing.

“You can take all the advice you want in the world, but the only time that is going to change is when you are ready to take that advice on board,” encourages Chris fervently. “Everyone can pull themselves out of it and learn to deal with it – that is the key.”

Are you following Advance on Twitter? Never miss an interview again! 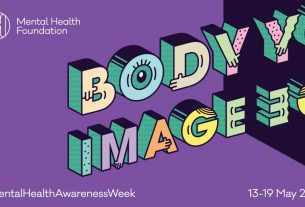 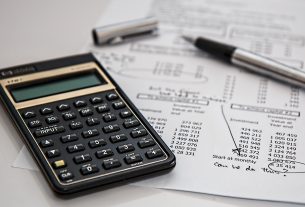 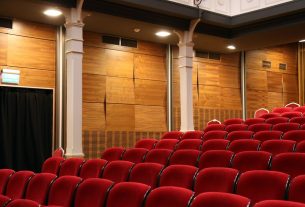