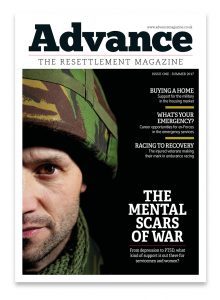 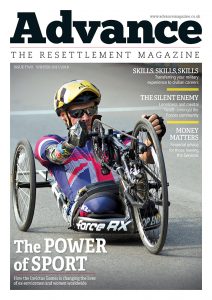 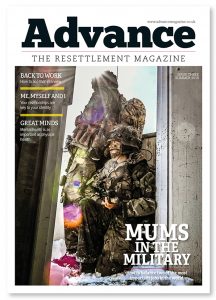 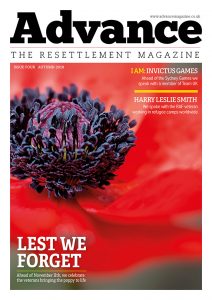 Every year, 20,000 men and women leave the British Forces.

Some leave to take on a new challenge. Others to spend more time with the families. A number are medically discharged. But they all have one thing in common – they’re hard workers, armed with determination, commitment and ready for anything life throws at them.

They also need a bit of guidance. After a career in the Forces, you become accustomed to certain ways – and the transition to civilian life can be a lot to undertake.

Which is where Advance comes in.

A dedicated magazine for service leavers going through the resettlement process, Advance will be packed with advice, information and ideas for ex-Forces personnel moving on to the next phase in their life.

From careers to education and training, finance to housing, we’ll be covering a wide range of topics that are relevant to service leavers during the two-year resettlement process, whether they’re leaving the Army, the RAF or the Royal Navy.

Launched in the summer of 2017, Advance is already making its mark amongst ex-Forces personnel. Will you be involved?