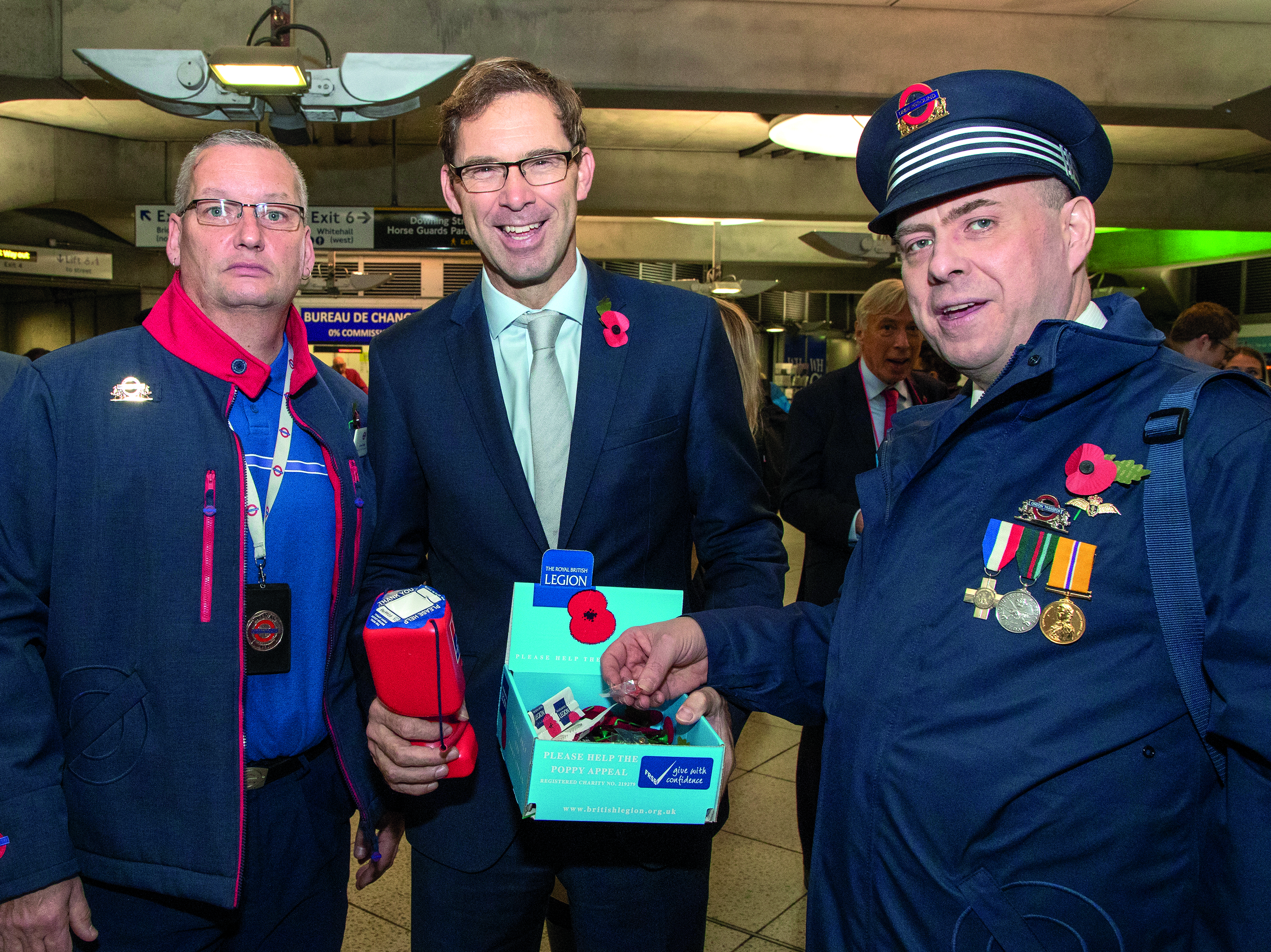 In November the UK Government premiered an exciting initiative dedicated to delivering support for veterans.

Produced jointly between UK, Welsh and Scottish Governments, the initiative celebrates the selfless and heroic
acts of veterans. The Rt Hon Tobias Ellwood, Minister for Defence People and Veterans, spoke with Advance.

Unlike many Ministers and Members of Parliament, Tobias Ellwood has an extra appreciation for the experiences of ex-service personnel, for he too served for Great Britain.

Serving in the Royal Green Jackets from 1991 to 1996 in Northern Ireland, Gibraltar, Bosnia, Cyprus and Kuwait, Tobias left the Army ranked as Captain.

Now working as an Army Reservist and Minister for Defence People and Veterans and as an MP, Tobias is just one of many politicians backing the first ever UK-wide strategy to support veterans. During your time in the Armed Forces there will have been highs and lows, Tobias, and the wider government, is making a promise to support veterans leaving the Military, personnel currently serving, and those looking to transition back to civvy street.

There are thousands of charities working to provide support to veterans, and the new initiative is just one more way to receive guidance.

SCHOOLS WITH CADETS DO BETTER:
Visiting Royton & Crompton School, Oldham, today I saw first hand how introducing the Cadet Prog has helped turn this school around; improving life skills, grades, discipline and respect for others. Well done to all. pic.twitter.com/7K5V8iZr0K

Why was it important to implement the strategy?

Thanks to the internet and other advances in technology we can better harness the huge amount of help that is available through the Veterans Gateway.

There are over 4000 service facing charities – sometimes it can be unclear where help can be provided and so the veterans strategy not only helps us bring together where support can be provided, but also it is a commitment for the next ten years for what government as a whole, and the rest of the public sector, and indeed the private sector, can and should be doing to better celebrate what veterans have done for our country and also promote the support that is available to them.

Going into further detail, how will the strategy work to give veterans the best experience outside the Armed Forces?

In essence we’re providing veterans the knowledge of what to expect from the State when they leave.

And how we can celebrate and promote the work that veterans do; who they actually are; and, indeed, areas of need. There are certain aspects of the strategy including education, or ensuring veterans are back in work after six months if they’ve done our transition programmes, but, of course, there are some – through no fault of their own – who will require support, and we need to make sure that we focus on those areas of need as best as possible. 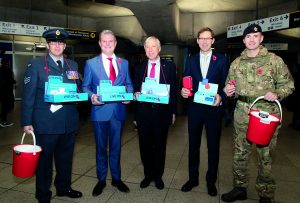 How does the Defence Transition Service get veterans back into work?

For people who put their hands up as they’re departing, this service is the vehicle they join. Here we will walk people through a tailored programme to help personnel to put their CV together, complete or start academic educational programmes or qualifications they might require, and then look to place them in businesses or organisations once they depart.

We also touch base with them – it is a two-year transition package and we look after them after this. There are then, also, the fantastic veterans’ charities that also stand ready to provide support further down the line.

The strategy will also help wider society view veterans differently. Why do you think this is important?

This is very critical. One main aspect is that images perpetuated on television or elsewhere is perhaps unhelpful to characterise what our Armed Forces actually go through.

The absolute majority serve well and leave well. In comparison with their peer group they are no more likely to experience mental health issues, or go to prison, or to have drug issues than their civilian counterparts. Yet, if you believe everything you see on television that clearly isn’t the case and we need to make that clear; it is very much beneficial for anybody choosing to serve in the Armed Forces.

The first ever UK-wide Veterans Strategy was launched today, making sure all those who have served can get the support they deserve, and that no-one is left behind.
Read more: https://t.co/4xktrcmhV3
Contribute to the #veteranstrategy consultation here: https://t.co/4pjelKurvp pic.twitter.com/ghY5nUzkt4

Do you have any future plans or initiatives to help further develop appreciation for our veterans?

I’m really enthusiastic to model the American approach, which is a more practical illustration of support for our Armed Forces. When you travel to America you can see it everywhere: the huge pride is illustrated everyday with people saying thank you to veterans for their service.

I would stress that our love, affection, and respect for the Armed Forces is exactly the same here, but our practical illustration into how that manifests itself is perhaps different and we need to better promote that.

I think we can do this through our Armed Forces covenant programmes, more and more companies signing up to covenants to give special deals and support to veterans, reserves, and Armed Forces personnel, too.

Finally, what advice do you have for veterans, reserves, or Armed Forces personnel transitioning back to civvy street?

For people already serving you can participate in programmes which will lead you through a very supportive package – which wasn’t there when I served, I have to say.

These are all quite fresh initiatives and we’ve had great success in people utilising the fantastic array of, arguably, unique skillsets that you pick up in the Armed Forces: leadership, teamwork, discipline, determination, tenacity, and so forth.

Alongside academic and technical skills that you now get in a very sophisticated Armed Forces arena. Absolutely the support is available, so if anyone wants to get the guidance: there is help out there.

Are you following Advance on Twitter? Make sure you are for all the latest updates. 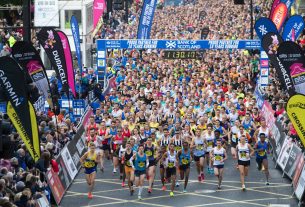 4 PARA reserves complete half marathon to raise money for Erskine