Harry Leslie Smith is an RAF veteran who survived the Great Depression and World War II to become a vocal advocate for the UK’s democratic institutions. Now at the grand age of 95, Harry is touring refugee camps to make one last stand.

It was the 2008 financial crisis that hit a nerve for the ex-serviceman and pushed Harry into politics. “It provoked me into becoming more antagonistic about how we are being fed information,” says Harry. “We were made to pay for the crash, and there was no punishment whatsoever for the perpetrators. The people paid the money back out of the government’s coffers. We had to pay back what was borrowed in the first place. Then the government brought in austerity.”

Having lived through the Great Depression, nonagenarian Harry is well-placed to comment on the negative and often unseen impact of poverty. Born in Yorkshire in 1923, well before the advent of the NHS, his parents couldn’t afford medicine for his older sister Marion who was suffering from tuberculosis. She was sent to the workhouse’s infirmary and was buried in a pauper’s pit – as was Harry’s father. Harry served as a child labourer when he was only seven-years-old and suffered from extreme malnutrition.

“Great inequality and injustice gets my dander up. There will always be an element of poverty,” says Harry. “We will always have to contend with people who can’t protect themselves, and who are unable to find work and provide for themselves.”

After his wife died, Harry also lost his middle son and it was through writing and talking that he survived. The books he wrote about his past touched a nerve with the public – while the Great Depression feels like the distant past in the 21st century, for Harry, it was simply his childhood. Harry’s passion for the NHS led him to be asked to the Labour Party conference in 2017 to elucidate on the importance of free healthcare for everyone – from someone who remembers what it was like before 1948. 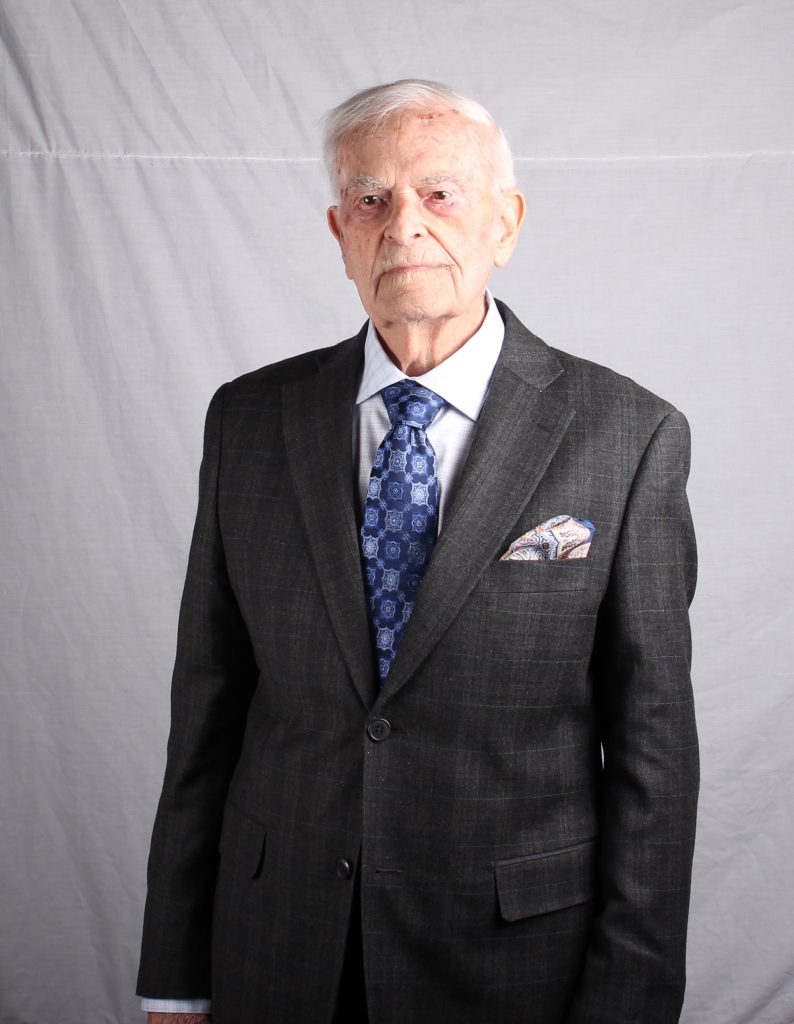 Harry climbed out of poverty in part by signing up for the RAF when he was 18-years-old. He spent seven years across Europe serving as a wireless operator, ending up in occupied Germany after the war.

It was there that he met his wife, Friede, who he took back to England when he was decommissioned and then onto Canada where he now lives. Understandably, World War II had a powerful impact on him – the RAF ethos of respect, integrity and loyalty are still strong within him.

After the Allies won the war, the struggle wasn’t over for millions of people. There were many displaced people from all over Europe, hoping for a better life. As Harry points out, the UK welcomed many refugees after their countries were torn apart by war and their lives changed forever. In war-torn Berlin, he saw the city trying to rebuild itself and it resulted in the strong and unwavering belief in helping refugees from all over the world. Refugees have been hugely politicised and immigration is a hot and divisive topic in the Western world – but not for Harry.

“I went to the big refugee camp in Calais. I was appalled, it was monstrous,” Harry explains. “They’ve built shacks to keep out the rain, and there’s barely enough room to give them space to sleep and cook. They’ve built churches where they devoutly worship. I had the misfortune of meeting a ten-year-old boy who had lost his parents, and he was living in the camp alone. I was devastated. You can’t describe it – it’s indescribable. People shouldn’t have to live like that in this day and age. Why don’t people realise that we’re just like them?” he asks.

Harry is crowdfunding his trips to the world’s refugee camps in order to highlight the poor conditions in which they’re forced to live, and hopes to find out what drives humanity – kindness or greed. “I’m not optimistic. I’m planning several more trips to refugee camps. The next trip is to the US to check up on their borders to see what they’re doing. Are we so immune to pain that we’re not able to sympathise?”

Harry, who emigrated to Canada with his family in the 50s found it easy to find work post-war, empathises strongly with refugees. “These people are just like us. I came to Canada to make a better life for myself and my children. Why can’t people do the same?” 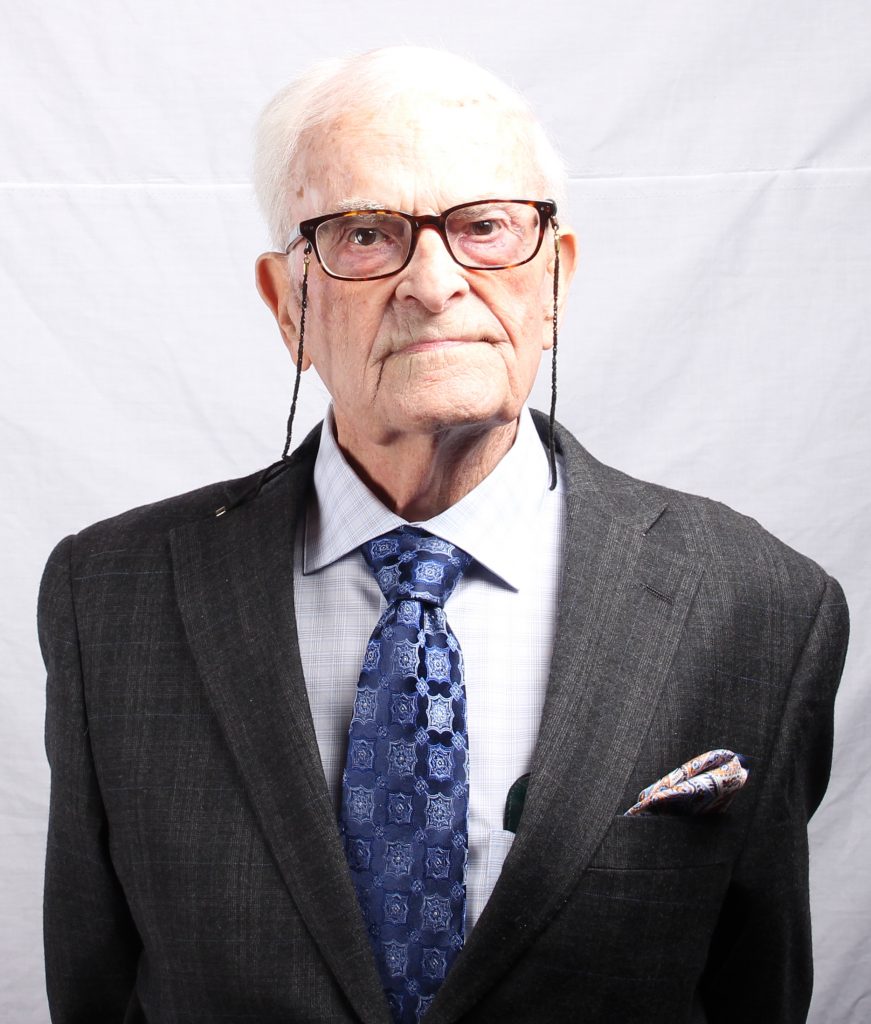 One of the oldest people on Twitter, Harry sharply cuts through fake news, taking out fascists, neo-Nazis and the wilfully uninformed. As a former serviceman who lived through the poverty of the 30s and World War II, he’s lived through the hardest times of the twentieth century and is in a prime position to comment on the political climate.

Harry points out that he has to deal with people taking a nostalgic view of the past – often with rose-tinted glasses. “Unfortunately, most people don’t seem to have all the information about how life used to be. Life wasn’t always like this, in the old days, we didn’t have as much autonomy. You’ve got to speak up for yourself, and don’t hesitate to do it,” he urges.

Visit Harry’s crowdfunding page, www.gofundme.com/harrys-last-stand-tour and buy his latest books, Harry’s Last Stand and Don’t Let My Past Be Your Future: A Call to Arms, online and in bookstores now. 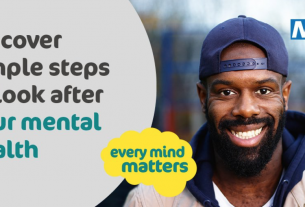 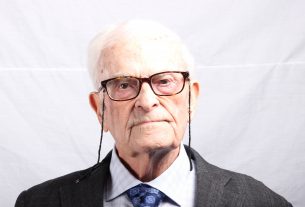 Veteran and refugee advocate, Harry Leslie Smith, has passed away 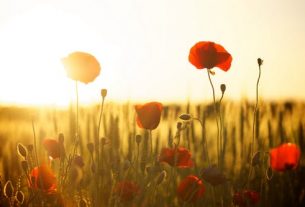 Honouring those who have served this Remembrance Day