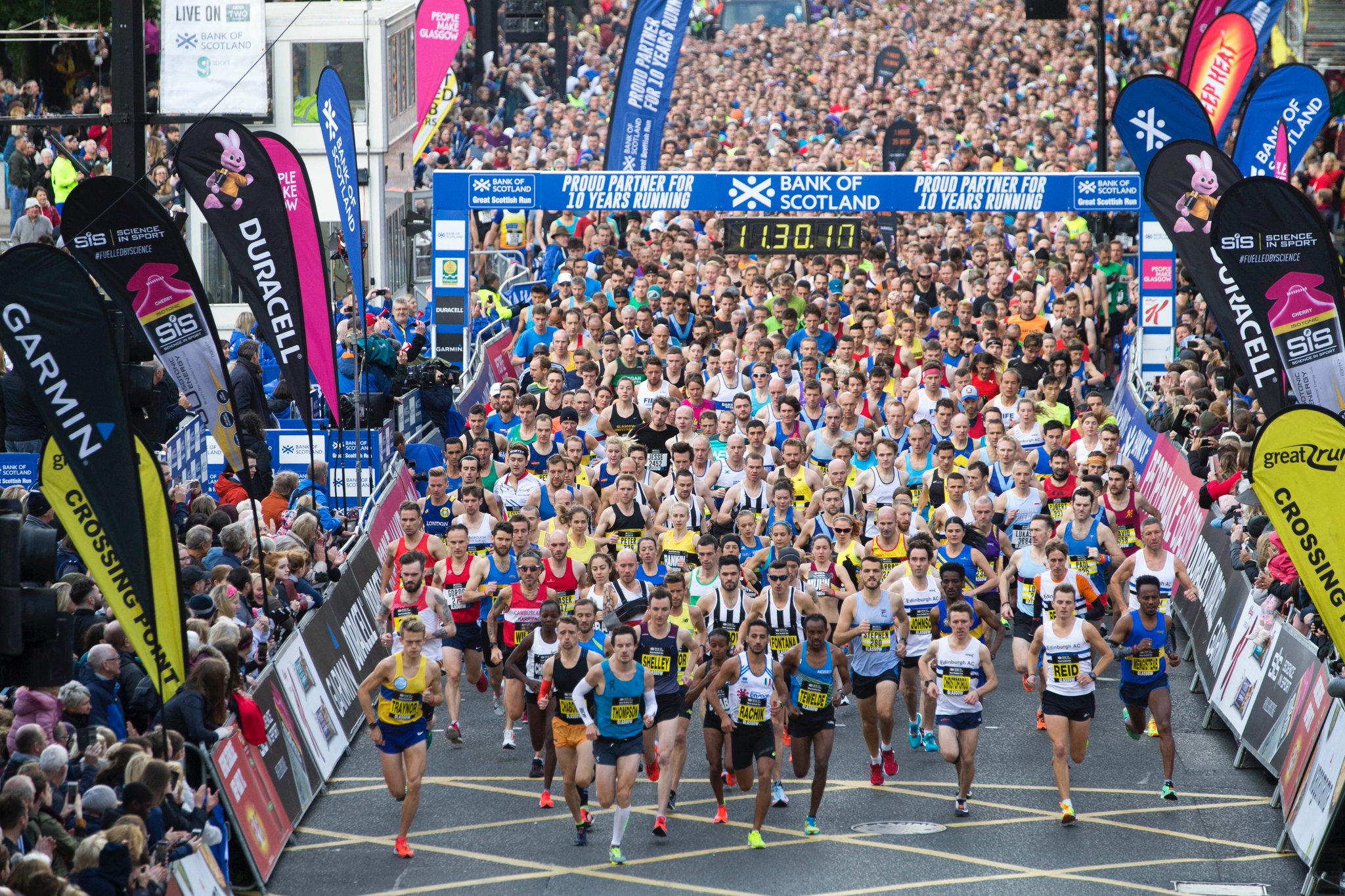 Members of the A company 4th Battalion Parachute Regiment (4 PARA) completed a half marathon yesterday (30 September) to raise money for veterans’ charity Erskine.

Ten reserve paratroopers from 4 PARA took part in the Great Scottish Run half marathon while carrying a weighted began each. Erskine t-shirts were attached to the 40 pound begans as they ran the 21.1 kilometre route around Glasgow.

Erskine has been supporting veterans since 1916. The organisation provides support in care homes as well as in their own veterans’ village that provides housing for around 800 veterans.

The 4 PARA team also completed the Edinburgh half marathon earlier in September to raise funds.

The team started fundraising at the beginning of August with a target of £500. After completing the equivalent of a full marathon they have raised nearly twice the amount of their initial target.

More than 30,000 people took part in Great Scottish Run events over 29 and 30 September. On Saturday families took part in the toddler dash, junior run and family mile and on Sunday runners gathered from elite to amateur to complete the 10k run and half marathon which had 15,000 participants.

The half marathon route started in Glasgow’s George Square before heading for the city’s south side, circling back and ending in Glasgow Green. 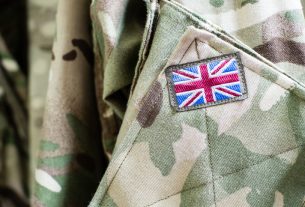 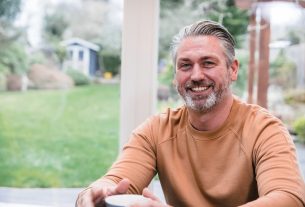