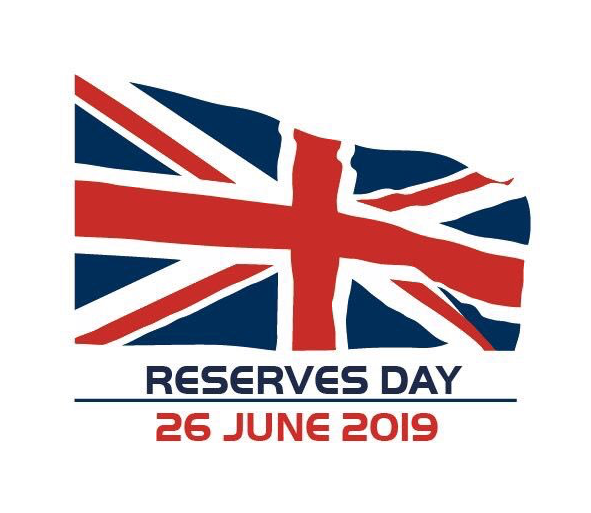 Today (26 June) is Reserves Day – when we say thank you to the UK’s Reserve Forces for their hard work and dedication to their country.

Reserves balance their civilian life with their military life and are always ready to serve in the Armed Forces should their services be required.

WHAT IS A RESERVIST?

Reservists are members of the public who have military training and are on standby should active conflict be declared. During peacetime, reservists live at home and have careers outside of the military.

Around one sixth of the military is made up of reservists, and therefore reservists play a vital role in the Armed Forces.

Becoming a reservist is a popular choice for veterans who have returned to civvy street but don’t want to give up their military career completely.

Reservists have to undertake 19-27 days of training each year to refresh and ensure their knowledge and practice is up to date.

Despite the important role that reservists play, their contribution to the forces is often unrecognised and as such, Reserves Day was created, to give thanks to reservists for their hard work.

"From today the Armed Forces Day flag will be proudly flying high to celebrate everything our Armed Forces community have done for us over the past 12 months 💂🚢✈️
We'd love to hear if you will be attending one of the #ArmedForcesDay events!@ArmedForcesDay" pic.twitter.com/Oe54Xy26mz

Today, many reservists will wear their military uniform in civilian life, to highlight their role in the Armed Forces: You may work with a reservist every day and not even know it.

So, this Reserves Day, lets say thank you to all the reservists for their valuable contributions to the British military, their bravery and their dedication to their country.

Today is #ReservesDay. Pictured is Private Callum Hernaman of the 4th Bn @YORKS_REGT who is a Project Co-Ordinator for an international payments service company. Callum and the thousands of other Army Reservists like him, play a critical role in defending our nation. #OneArmy pic.twitter.com/1o6gCEmP1a

How are you celebrating Reserves Day? Let us know on Twitter. 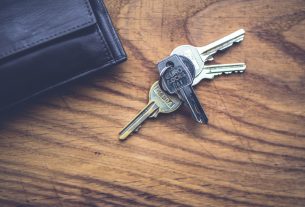 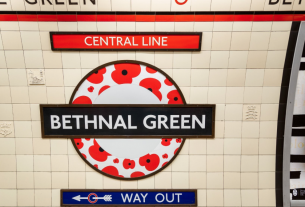 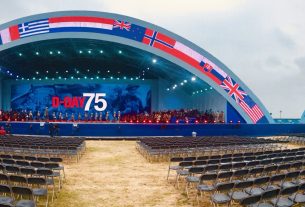