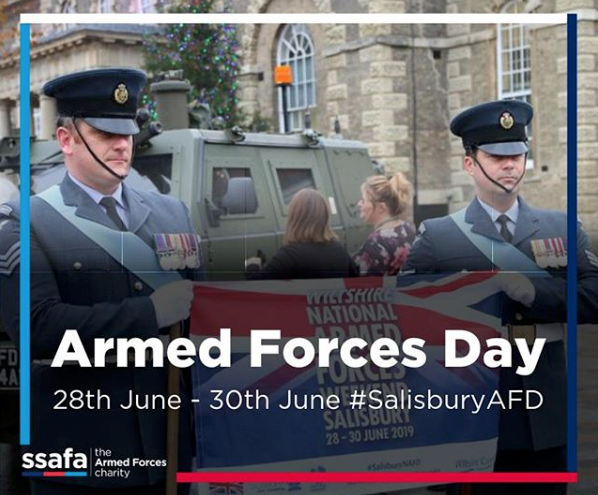 Ahead of Armed Forces Day on Saturday (29 June), military charity, SSAFA, is calling on the nation to reassess their view of the Forces, to celebrate the ‘everyday’ heroes serving the UK.

Armed Forces Day is a chance to thank serving members of the military, reserves, veterans and their families for everything they do for the country. It also serves as an opportunity to boost the morale of current troops and veterans.

Celebrations begin on 24 June, as the Armed Forces Day flag is raised on buildings and monuments around the UK. This year, the National Event takes place in Salisbury, however local events also take place throughout the country.

This morning at City Hall, ahead of #ArmedForcesDay – we paid tribute to London’s Armed Forces personnel, reservists, cadets and veterans – proudly flying the Armed Forces flag to show our support to all those who have served our country. pic.twitter.com/vSAxkK0M00

Even so, research carried out by SSAFA, the Armed Forces Charity has revealed that there is a lack of awareness surrounding the British military and what they do, which is having an impact on support for forces members.

The British Army has not been involved in an active conflict for almost five years. Despite this, the Forces are permanently deployed around the world, stationed overseas and separated from their families to protect the country.

SSAFA is proud to support the armed forces community in a multitude of ways. This wouldn't be possible without the public's support, so today, we're asking you have you got your tickets to the Armed Forces Day celebrations in Salisbury? There's limited availability, and they're free! It's a fantastic chance to support SSAFA and show your appreciation for the bravery shown everyday.

A post shared by SSAFA the Armed Forces charity (@ssafa_armedforcescharity) on Jun 23, 2019 at 8:00am PDT

The military also plays a huge role in logistics, healthcare and education, as well as national defence.

So, this Armed Forces Day, give your thanks to a veteran – whether that be in person or through social media – and spread knowledge about military issues, to ensure we can support serving members, veterans and military families in the best way possible.

How are you celebrating Armed Forces Day this year? Let us know on Twitter. 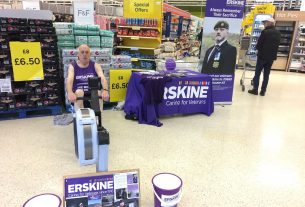 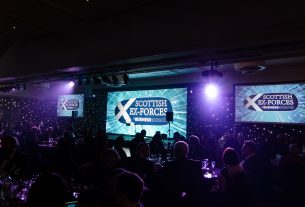 Celebrating success at the Scottish Ex-Forces in Business Awards