In the run up to the 75th anniversary of D-Day on Thursday (6 June), the country is preparing to mark the date, and honour those who fought.

There are plenty of ways to mark remembrance, the most important is learning about D-Day and what it symbolises, to ensure nothing like it ever happens again.

To do this, you need look no further than your own sofa and television, because TV channels across the country are broadcasting programmes all this week, to remember the sacrifice of those who fought on D-Day.

This morning (5 June,) at 9.15am, BBC One will be honouring 300 D-Day veterans, in a celebration that will be attended by the Queen. A Tribute to Heroes will be broadcasted live from Southsea Common in Portsmouth, with the Queen in attendance.

Rehearsals well underway here in Portsmouth for #DDay75 – A Tribute To Heroes.
Live on @BBCOne from 9.15am tomorrow @huwbbc introduces a very special commemoration in the presence of Her Majesty The Queen, world leaders and more than 300 veterans of the remarkable day itself. pic.twitter.com/CXkN1SF31G

On Thursday (6 June), the 75th anniversary, BBC One will show the live coverage of the official commemorative service, held at Bayeux War Cemetery in France, just over 13 miles from Juno Beach, the location of the D-Day landings.

The BBC will also show the original Dunkirk film from 1958 at 3pm.

Then, on Saturday (9 June) BBC Two will show a programme in which veterans who were on Juno Beach on D-Day will return to the beaches in Normandy.

Now aged between 90-105, the men will remember their experiences and pay their respects to the fallen soldiers, in what is sure to be an emotional watch.

Lovely to have Tony Foulds back on @BBCBreakfast today. In the build up to D-Day we took him to see the graves of 3 of the American servicemen who died in Endcliffe Park in Sheffield 75 years ago #BBCbreakfast #MiAmigo #RememberTheTen pic.twitter.com/MbUsm4Zteb

Earlier in the week (2 June), Channel 4 debuted its documentary featuring ex-motorcycle racer, Guy Martin. In the film, he gets involved with the restoration of a Dakota plane, before undergoing intense training from the Red Devils parachute display team for three weeks.

Upon the completion of the training, Guy jumps from 12,000 feet, onto the beaches of Normandy below. The two-hour documentary will be showed again on the 4seven channel at 9pm on Tuesday 4 June and on Saturday 8 June at 4pm.

No matter how you choose to commemorate D-Day, we hope you it’s a day of learning and remembrance.

We’ll be live tweeting tomorrow’s A Tribute to Heroes from 9am onwards. Make sure you tune in on Twitter. 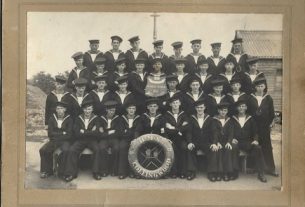 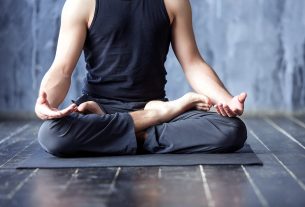 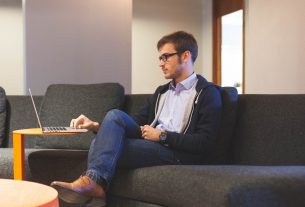 Utilising ELCAS for leadership and management training with Cherith Simmons