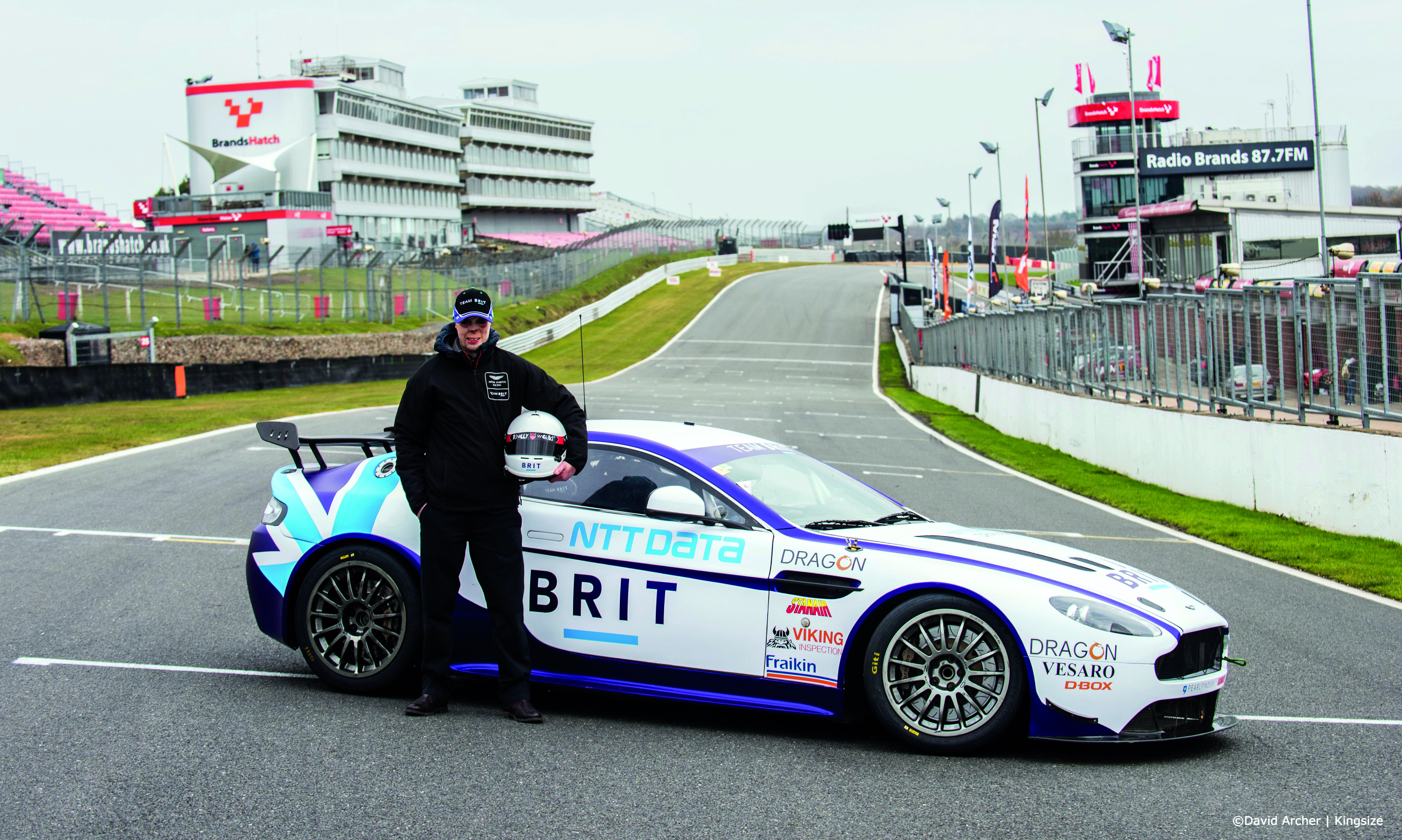 Leaving the military opens up a whole world of options and a chance to discover new interests. For many, these new hobbies turn into life-long passions that can help with the process of transitioning back to civvy street.

Martyn Compton joined the Army at 16 and served in the Household Cavalry as a Lance Corporal. In 2006, whilst on patrol with his comrades, their tank was ambushed.

As a result, Martyn was left with third degree burns to 75 per cent of his body, and has since undergone over 500 hours of operations and years of rehabilitation.

Upon his return to civvy street, Martyn got involved with go karting, thus beginning a passion for racing. Martyn joined forces with other ex-military members to create Team BRIT, a competitive racing team for disabled drivers. 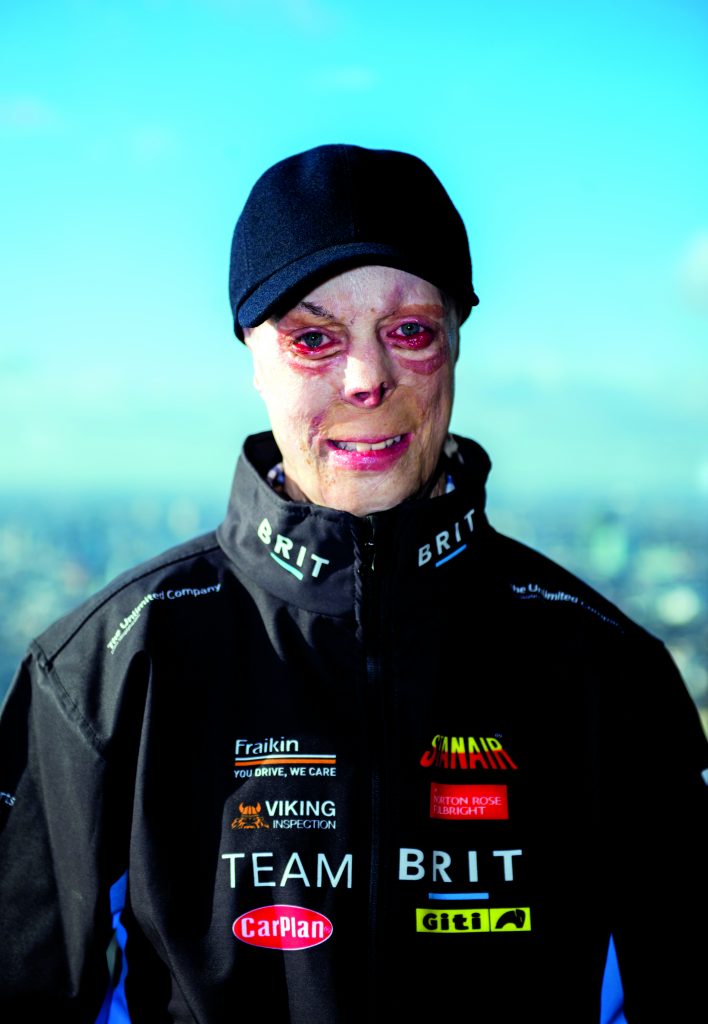 “I got the racing bug and wanted to go faster,” explains Martyn. “Team BRIT enables people with disabilities of any kind to race cars on a level playing field. That’s the most important part for us.”

All of Team BRIT’s drivers complete an intensive course to build up their driving skills and ensure they can compete against non-disabled drivers.

“It brought back everything that I was missing from leaving the Army: the teamwork and the adrenaline, it’s given me all of that back,” enthuses Martyn. “Being involved with racing gave me a new focus. It gave me something to concentrate on and work towards.”

The team have previously competed in the GT4 European Series, and is now aiming to be the first disabled team to compete in the renowned Le Mans 24-hour endurance race.

“I’m part of a great team,” continues Martyn. “The veterans and military guys understand what you’ve been through and if you’re having a bad day they either ask you or let you have your own space. The civvy guys have now cottoned on to how we get on, so there’s a lot of different banter in the group.”

Regardless if you’re a keen racer, or enjoy using some of your transferable skills from the military behind the scenes, there’s a place for everyone in Team BRIT. 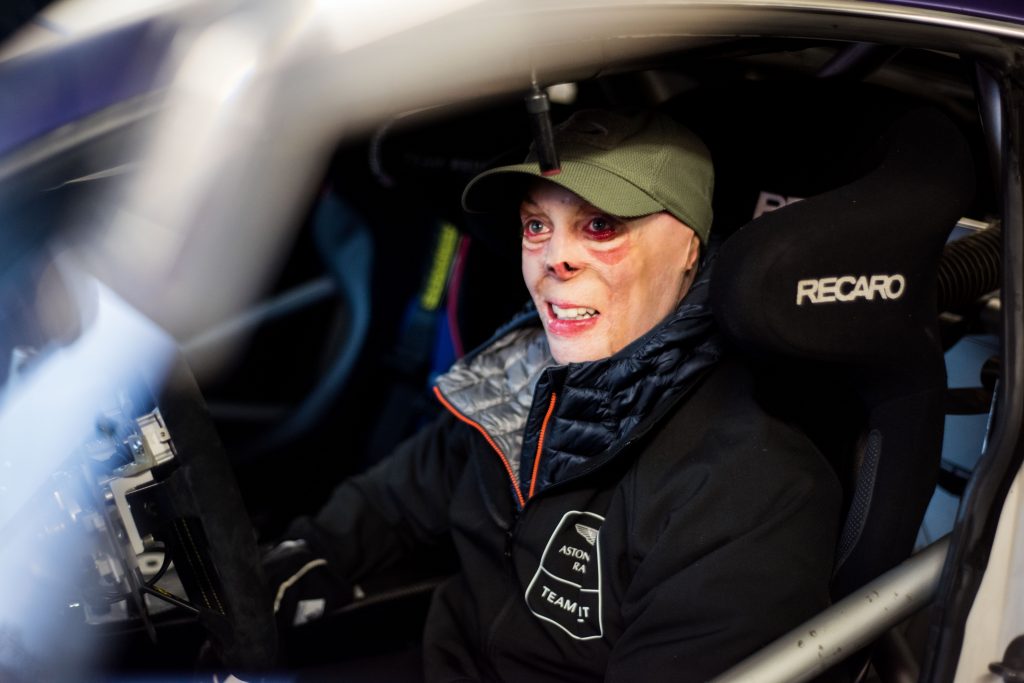 “Motorsport is a big world, so you don’t necessarily have to drive to be part of the team; you can drive a truck, do the mechanics, the list goes on,” encourages Martyn. “There are so many jobs within the motorsport industry and it’s just a close-knit family. Everyone knows each other and that’s why it attracts ex-military, because that’s what we’re used to.” 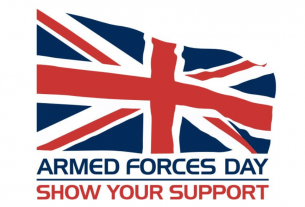 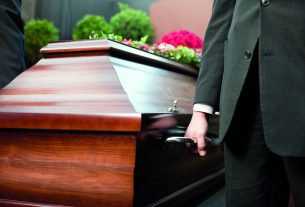 The frontline of funeral care 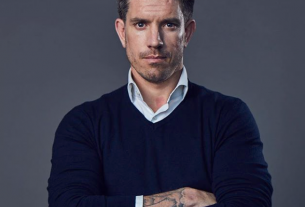 INTERVIEW: Brian Wood and the Battle of Danny Boy