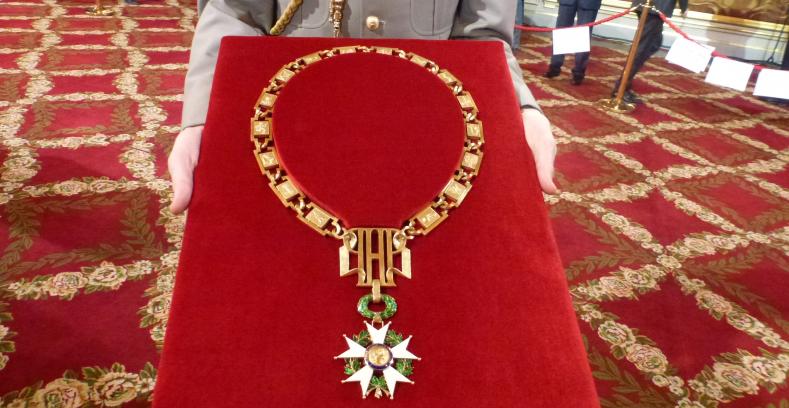 In 2014, on the 70thanniversary of the D-Day landings, then-president of France Francois Hollande announced that British soldiers involved in the operation, which is widely considered the beginning of the end for the German war effort, would receive France’s highest military and civilian order of merit, the Légion d´Honneur.

Although normally reserved for French nationals, the award, which was inaugurated over 200 years ago by Napoleon Bonaparte, is in the process of being awarded to several thousands of living veterans who participated in the D-Day landings.

This has proven a hefty undertaking for the French authorities, and has taken them several years. The BBC has reported that as of June last year, over 5000 had been awarded, with “just 100 more to be given out”.

The French ambassador to the UK, Sylvie Bermann, told the BBC: “It’s always a great honour to award the Légion d´Honneur to British D-Day veterans. I have had the privilege of presiding over dozens of ceremonies around the country, but each one is very special.”

Michael Fellows, of Huntingdon in Cambridgeshire, is the latest British veteran to be awarded the honour. Michael, a sapper in the 39thof the Royal Engineers, was on the very first landing craft to arrive at Juno beach on June 6th 1944. Tasked with clearing anti-tank and anti-personnel mines, Michael was one of the first people to leave the aircraft itself, checking things were safe for following soldiers.

By honouring Michael and many like him, the French government acknowledges the vital part played by British soldiers in the nation’s ultimate liberation.

It is unknown when the task of honouring all such soldiers will be complete, but there isn’t long to go.

An embassy spokesman told the BBC: “The French authorities attach great importance to ensuring each veteran receives their medal, and have been working hard, in coordination with the British authorities, to ensure that all of the veterans who have already sent their applications to the MoD receive their medal.”

More than 4000 allied soldiers died on the beaches of Northern France on June 6th, but as Sylvia Bermann remarked: “Seventy-three years on, France remembers what it owes these men and women. We shall not forget.”

Are you following us on Twitter? Never miss a story again. 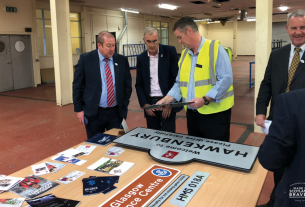 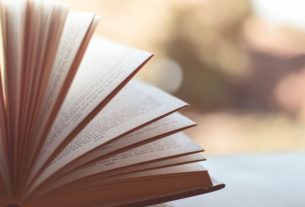 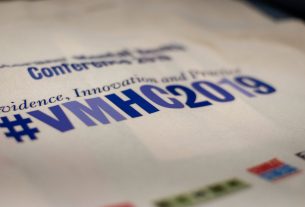