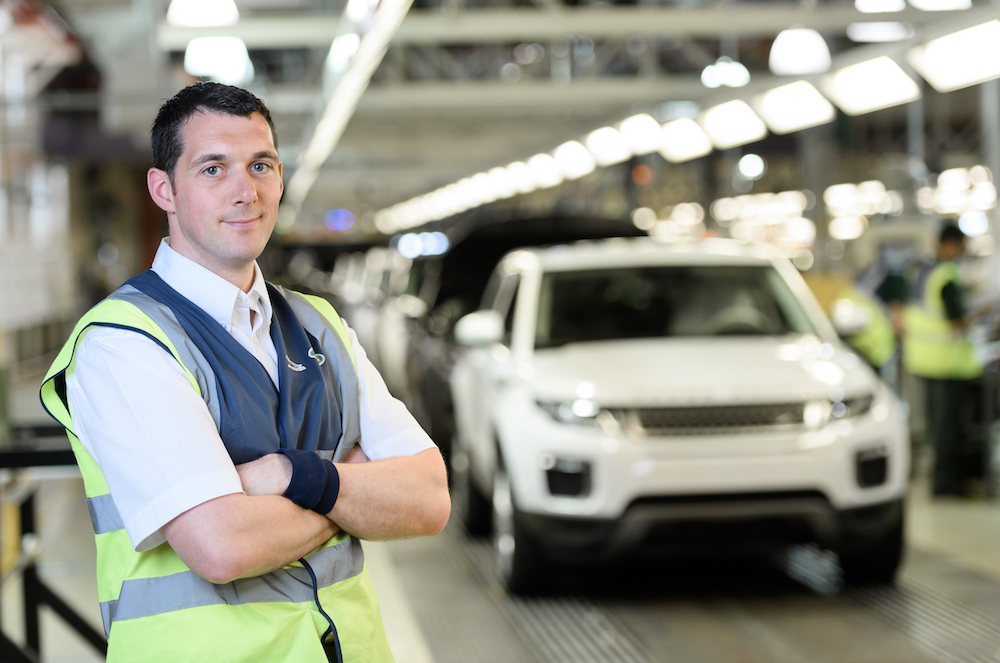 Jaguar Land Rover’s support for the inspirational Armed Services charity Mission Motorsport has already proved to be a major success on a number of fronts. As well as playing a vital role in helping many injured former service personnel to “race, recover and retrain” by enabling them to take part in motorsport events like the Defender Challenge, the company has also benefited greatly by gaining some outstanding new colleagues.

Mike Burton is the latest former serviceman to join the Jaguar Land Rover team via Mission Motorsport – and the former sergeant with the Royal Lancers is the first to work at the company’s Merseyside-based plant.

With a passion for off-road driving “and all things seriously muddy” as well as a background in the Army that included working with everything from 70-ton tanks through to Scorpion reconnaissance vehicles, Mike had always hoped these skills might enable him to find a job in the automotive industry.

Unfortunately, those plans had to be accelerated when Mike was injured during training and could no longer serve with the Army.

“I sustained injuries to my hands whilst getting ready to be deployed overseas and that meant I could not continue with an Army career. So like many other guys, I suddenly had to start making fresh plans,” explains Mike.

“However, through Mission Motorsport I joined the Defender Challenge in February 2016. It was just the sort of event I wanted to take part in and it proved to be a brilliant opportunity for me as well.”

Mike found himself managing the Mission Motorsport team, being responsible for making sure the team’s rally-prepped Defender was able to compete in all seven rounds of the gruelling competition.

Jaguar Land Rover colleagues taking part in the Defender Challenge were impressed by what they saw, in particular Mike’s ability to get a team of recovering soldiers race-ready in such a short timeframe. In October 2016 Mike was invited to take part in a two-week work placement at Halewood.

“Everyone was really welcoming and supportive,” adds Mike. “As I am local to Halewood and my family is from this area, just getting the opportunity to come to the factory and see whether I could make a contribution meant a great to deal me.”

With the encouragement of people from across the business and having also secured an NVQ in engineering, Mike put himself forward for interviews and is now working at Halewood as a Torque Integrity Assurance Programme (TIAP) engineer.

Mike’s ability and determination to get a team of injured and still recuperating servicemen through seven hard rounds of competitive rallying has also been recognised at the Royal Foundation’s ‘Endeavour Fund Awards’ ceremony held in London earlier this year.

Mike was nominated for the prestigious Henry Worsley Award which celebrates people who have taken part in a major sporting challenge or adventure designed to help themselves and others overcome their injuries.

“I was a bit shocked and surprised to be nominated considering some of the incredible things the other people had done,” Mike explains.

“However, it was good to have Mission Motorsport and Jaguar Land Rover recognised and to highlight what has been achieved so far.”

To find out more about career opportunities at Jaguar Land Rover visit: www.jaguarlandrovercareers.com or www.ctp.org.uk/job-finding/directory/jaguar-land-rover 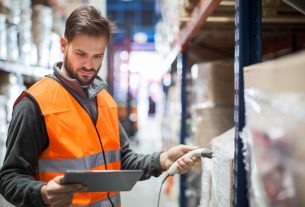 Logistics: a career that goes places 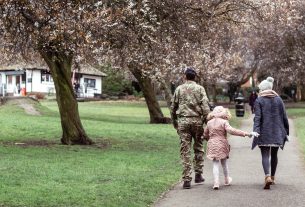 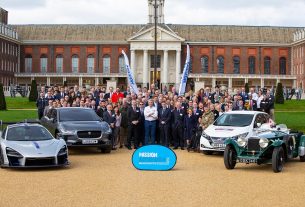