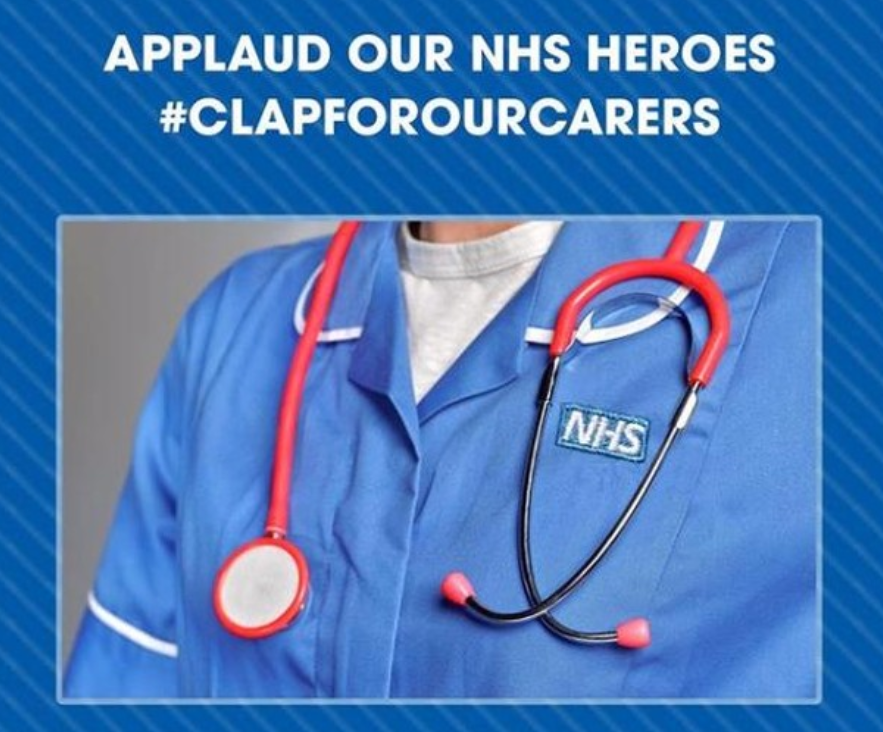 Last night, thousands of us around the country came together to clap for those on the frontline of the Coronavirus outbreak: the NHS medical staff treating patients, the carers, support workers and all key workers at this time.

An emotional gesture that brought the UK together in gratitude for those working hard to treat everyone affected by the virus. We’re bringing you some of the best videos of people saying thank you to those working for our NHS, and everyone supporting them.

Across the capital, it felt like the entire city was united in thanks for our NHS workers:

In Camden, London, though the shops were empty, local residents didn’t hold back in their applause:

Across Scotland, communities came together to cheer for everyone doing their bit:

Sky News brought us coverage of streest across the country stepping out and coming together, united in our support for the NHS:

Brilliant moment. It felt awesome to say thank you to every single person caring for the vulnerable in this crisis. As a nation, we will not forget what we owe you #ClapForNHS #ClapForCarerspic.twitter.com/dpypajetMC

And in Southampton, cars and boats at the docks showed their support, too:

My dad is a docker and just sent me this #ClapForCarers #southampton pic.twitter.com/SQtFlEh59x

Staff at Royal Mail, who are also working hard during the outbreak to ensure we can stay in touch with our loved ones and receive essential items in the post, showed their support:

And, some little Royals even got involved to show their thanks:

To all the doctors, nurses, carers, GPs, pharmacists, volunteers and other NHS staff working tirelessly to help those affected by #COVID19: thank you. #ClapForOurCarers #ClapForCarers #ThankYouNHS #ClapForNHS

Not only were we clapping, but in some parts of the country, buildings and areas were turned entirely blue to raise awareness about the important work being done:

And the gratitude was felt by those working so hard to keep us and our loved ones safe at this time, as demonstrated by Craig, an NHS worker on the frontline in A&E:

I’ve stood on many ambulance bays and shed sad tears over the years , tonight was different I cannot tell you just how special connected and proud that made us feel .

Thank you so much ❤️

And Tom was feeling the love on his way home from his shift working at hospital:

Incredibly touching to hear the applause (and fireworks!) erupt from the windows and balconies around me on the way home from the hospital. Thank you so much everyone – we really value the support you’re all giving us as we do our best to be there for you. 💙💙💙 #ClapForCarers pic.twitter.com/3K5aml4CGR

Did you join in the #ClapForCarers last night? Let us know on Twitter. 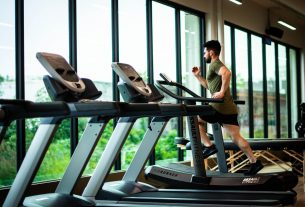 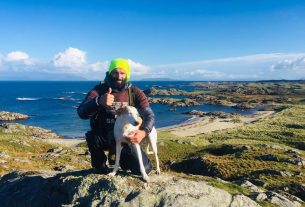