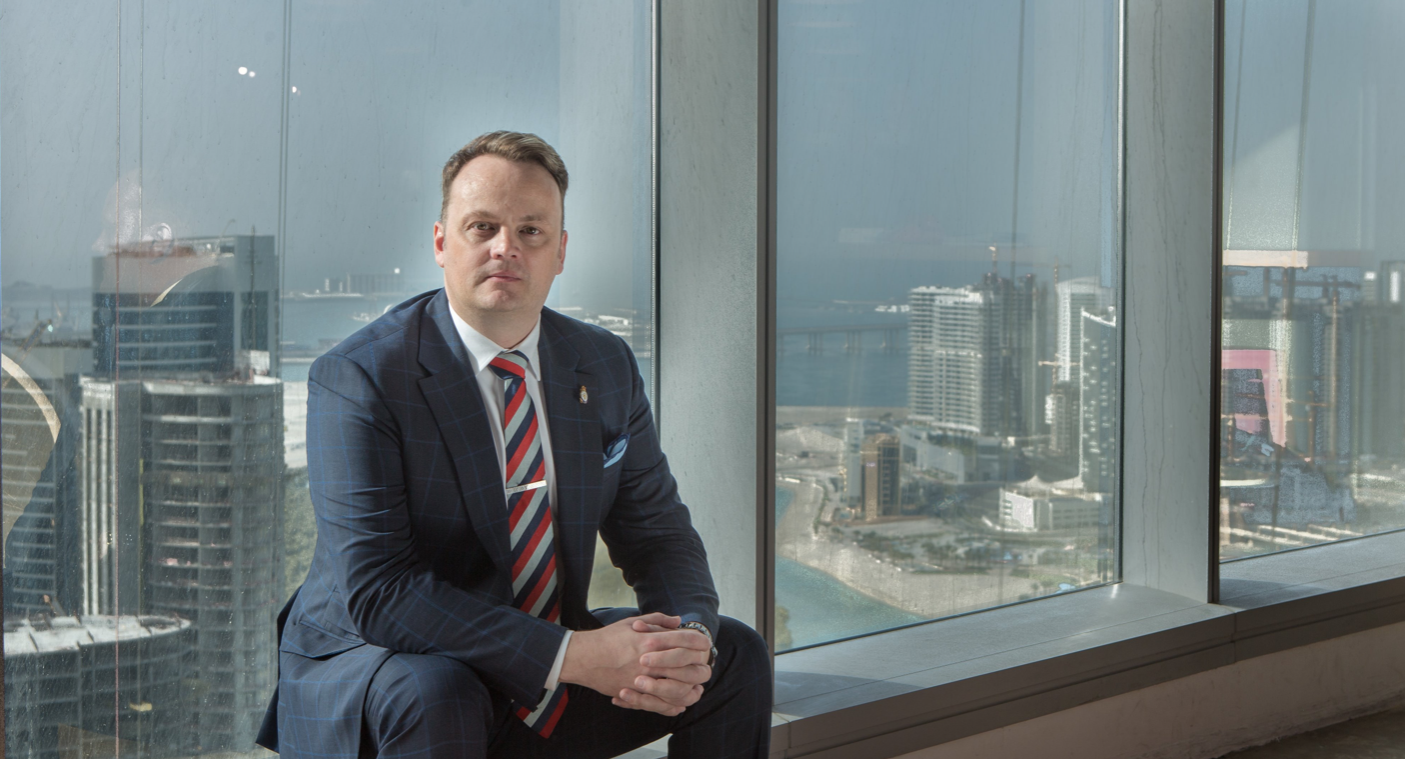 A leading company supporting the Ministry of Defence (MOD) has announced that they will guarantee job interviews for ex-service personnel.

Landmarc Support Services, originally created in 2003 to provide facilities management and support services to the MOD, has joined the long list of companies recognising the valuable skills veterans can bring to civilian employment.

We’re proud to announce with immediate effect that all Military #Veterans will be guaranteed an interview for Landmarc jobs. This is a great opportunity that will boost the employment prospects of those who’ve served in the British Armed Forces. https://t.co/CmxSGaDPKo pic.twitter.com/bGEfXmrDM6

Managing director of Landmarc, Mark Neill, is a veteran. This partly led to the decision to guarantee all ex-Forces personnel an interview. The pledge matches the government’s recent commitment to also guarantee veterans interviews for civil service jobs.

The guaranteed interviews will launch at Landmarc with immediate effect, meaning jobs across their various sectors can be applied for by ex-military members now, to gain the opportunity for an interview.

As a continued employer of veterans, Landmarc understands the variety of assets gained in the military, and believes this will ultimately help to improve and grow business. The company believes that this commitment will help them secure the skills and experience necessary to succeed in today’s business climate.

Great to join #veterans & #rural employers to celebrate the one year anniversary of #TheRuralList, a national networking platform to help ex-forces personnel move into rural careers. If you’re leaving the #forces & interested in a land-based career, get in touch! pic.twitter.com/fm9CUP1e4M

This pledge is a further commitment to the ex-Forces community: Landmarc has been actively employing veterans for years, with many of the current workforce having a military background.

There will be no time limit between leaving military service and sending in a job application for a guaranteed interview: as long as you meet the basic minimum requirements for the role you’re applying for, you’ll be called forward for further discussions about the position.

Veterans bring numerous skills with them to the civilian workforce from military life: from team work, responsibility and communication, to work ethic, problem solving and working under pressure, employers often look to employ veterans to make up for skills gaps in their businesses.

So proud to support the Defence Inclusivity Award at this year’s @XForces @SoldierOnAwards, recognising the inspirational service men and women who are championing greater diversity and inclusion throughout the #ArmedForcesCommunity. Good luck to all the finalists! #SOA2020 https://t.co/1Jbr9FNGMN

So, if you’re currently looking for employment on civvy street, there are plenty of opportunities available that will enable you to utilise the skills gained during your service.

To find out if Landmarc has the right role for you, click here. 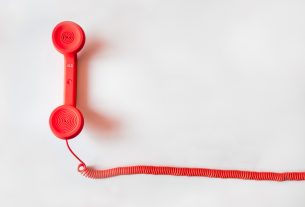 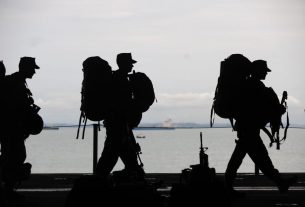 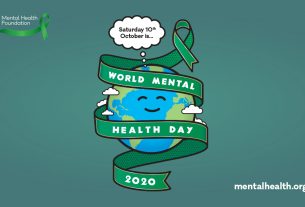