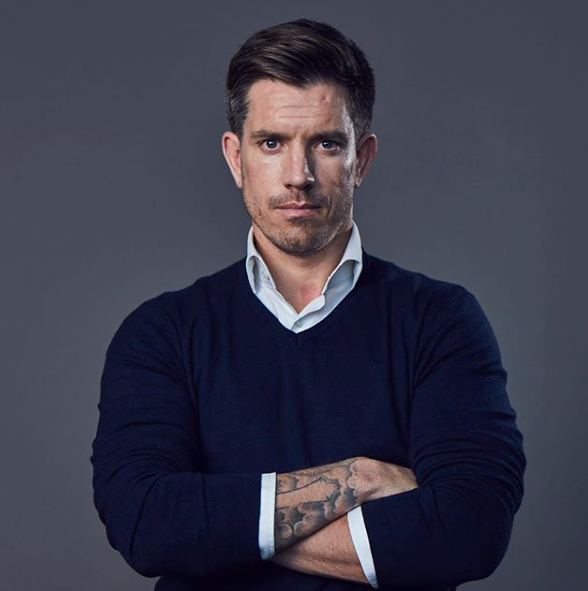 Awarded the Military Cross for his gallant, heroic, selfless acts on the frontline to standing trial accused of war crimes: Brian Wood MC has a story to share. He takes Lorne Gillies back to 2003 and the Battle of Danny Boy.

It had been 25 years since British soldiers were involved with a bayonet charge. During the now infamous Battle of Danny Boy, Brian Wood made the split-second decision to charge into the heart of close quarters battle, putting his life in direct danger.

The decision saw Brian and his comrades defeat the enemy, without sustaining serious injury, saving many lives. A decision which led to Brian being awarded the Military Cross (MC) by Queen Elizabeth at Buckingham Palace. It was a decision that would see Brian stand trial accused of war crimes.

“On the way down, we were hit really hard with a violent ambush, which brought us to a standstill,” remembers Brian of the events which occurred on the morning of 14 May, over 15 years ago.

“I didn’t really know what was going on, because it is pretty dark and you’re disorientated – you just get on with it at that point. So, our vehicles were not having the effect they should have been having so my Commander decided that the best course of action was to have feet on the ground.”

Brian was ordered onto the ground, where he and the rest of his men were outnumbered against militia fighters.

The scene was horrifying, and like something from a war film – for Brian and his men, this was real.

“My Commander took out one enemy threat and as he bounded forward there was another militia fighter stood using a weapon system; I engaged him in the midriff. It was here we decided we were pretty vulnerable and we needed to go back to the main trench position,” continues Brian.

#throwbackthursday with Victoria Cross recipient @johnsongbeharryvc. This picture was taken once I returned from hospital after being hit in a crazy militia ambush. JB’s split second decision making saved mine and many other lives. His helmet taking a 7.62mm round in the process as seen in picture. • • #victoriacross #forvalour #militarycross #military #soldiers #british #iraq #ambush #history #warfighting

The choice to proceed with a bayonet charge saw the troops disarm and disorientate the militant soldiers for capture as prisoners of war.

Brian adds: “It was a pretty frantic day. A day that will live with me forever.”

Upon transitioning to civilian life, Brian was experiencing the effects of post-traumatic stress disorder (PTSD) from his time serving, when he was summoned to give evidence as part of the Al-Sweady Inquiry.

Led by Thayne Forbes, the five-year long public inquiry investigated claims and accusations of mistreatment of prisoners by the British Army.

Accusations were extreme, including mutilation, unlawful killing and mistreatment of prisoners of war. 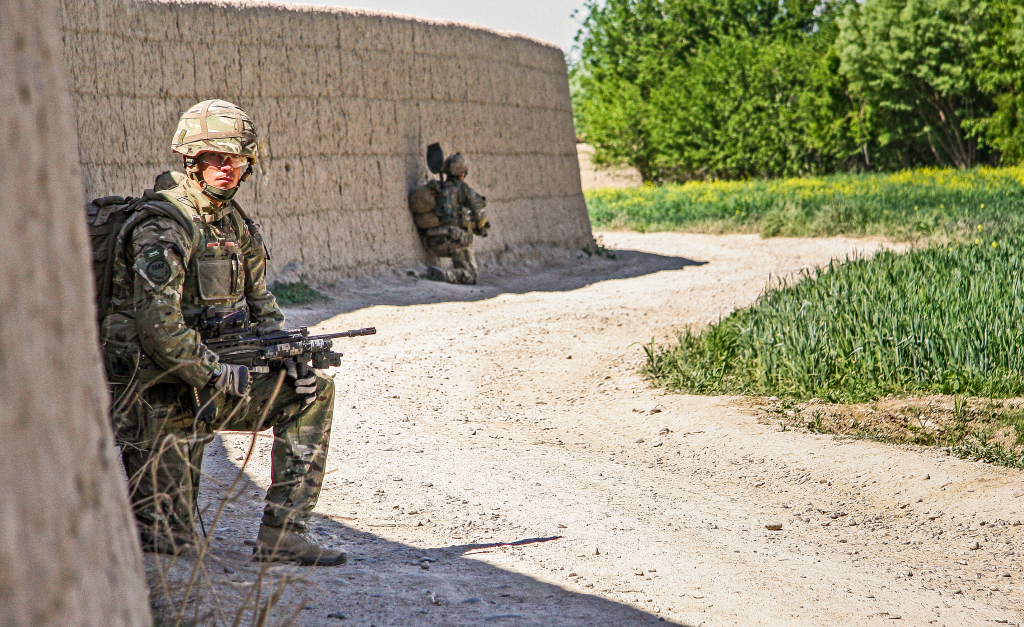 Brian had served an outstanding 16 and a half years in the British Army, went on operation a number of times, and got to travel the world.

However, through the inquiry, Brian’s reputation was tarnished with a dark cloud hovering over his time in service.

In 2017, the inquiry was irrevocably dismissed and proved to be completely vindicated. However, for 10 years Brian and his family were put through immense strain.

Determined to get behind the truth, and tell his story, Brian penned his memoir: Double Crossed: A Code of Honour, A Complete Betrayal.

“The truth was the biggest thing for me, because I spent so many years justifying my decisions to people who didn’t know me, family, and friends,” emphasises Brian.

“Once the summary came out, I made my mind up and put pen to paper and let everyone know what actually happened.”

It was a poignant move for Brian to further exonerate his name and showcase his experiences through his memoir. But, even amongst the challenging times, Brian credits his time serving for resilience during the hardship.

He says: “I can’t erase all the good stuff I experienced in the military. I owe a lot to the military for creating me and making me the person I am today.

“If I didn’t have the tools of resilience or my values and standards, then who knows where I would be now. Because I stood true to them from what I learned in the military, I got through difficult times in the inquiry.”

Alongside the challenges from the inquiry, Brian was battling internal demons and symptoms of PTSD.

#tbt The 30 Miler is the final Commando (Cdo) Test after which you are awarded the Green Beret. • • #endurance #30miler #dartmoor #commando #greenberet #reward #military

Through his work with his memoir and as a motivational speaker, Brian is shining a light on the importance of speaking about your experiences and actively seeking support.

“Speak about it; the sooner, the better,” Brian says passionately. “It may sound a bit of a cliché, but I took eight years to get help and within those eight years I caused a lot of damage. One of my regrets was not going to speak about what I was experiencing – I believe, if I did, there would have been a different outcome.

#throwbackthursday Basra international airport. This was the withdrawal and the final tour of duty in Iraq. • • #withdrawal #britisharmy #infantry #soldiers #basra #brotherhood

“In the military you always looked at the lessons learned and dissect the lesson so we can do it differently. Our mental health and wellbeing are no different, we should look at it and analyse it, seek help – like you would in a professional setting.”

“Transition from an institutionalised bubble and structure, with clear sense of purpose is always going to be hard, regardless,” continues Brian. “There is no other organisation like it, but, it is possible and achievable if you are patient and believe in yourself.

“Do the right courses and open your mouth when you’re not sure on things. It’s not easy, but it is doable.”

Returning to civilian life has its highs and lows. Brian is continuing to speak out about his experiences, and the importance of improved mental health support for veterans from the UK Government. 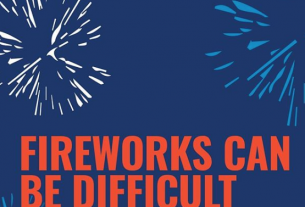 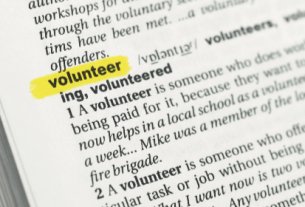 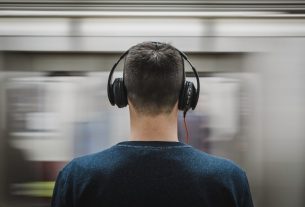 Music therapy for PTSD and other mental health issues