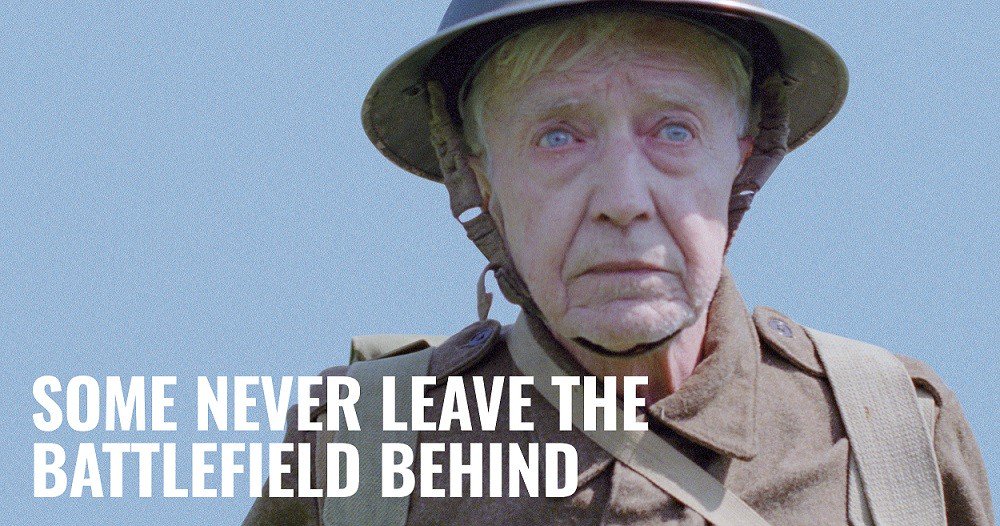 Today our charity is 100 years old. Over time a lot has changed, but the #mentalhealth problems #veterans can face are the same as they were in 1919. We’re on a mission to help every veteran who needs us today, tomorrow and in the years to come. #CSCentenary #100storiesin100days pic.twitter.com/z9qjOuFO4e

As Mental Health Awareness Week commences, Combat Stress is launching a new appeal to bring their services to more veterans. Alongside HRH The Prince of Wales, the veterans’ charity is launching The At Ease Appeal.

The new appeal will be officially launched tonight at a reception at St James’s Palace, attended by veterans who have been treated by the charity.

Launching during Combat Stress’ centenary year, The At Ease Appeal needs to raise £10 million over three years in order to meet the demand for its services.

Over the last decade new referrals to the charity have doubled to 2,000 a year, the increase is due to a significant number of Iraq and Afghanistan veterans coming forward for help.

According to research from King’s College London, the rate of post-traumatic stress disorder (PTSD) is now nearly twice as high among veterans than the general public.

For veterans who served on the frontline in Iraq or Afghanistan, almost one in five are predicted to develop PTSD.

The money raised through the appeal will allow Combat Stress to continue supporting those who need it. The charity runs crucial services including its PTSD Intensive Treatment Programme, short-stay clinical treatment, and the free 24-hour helpline and text number.

These services are even more important with an increasing need to meet the needs of younger veterans who have work or family commitments to balance with the pressure of seeking mental health treatment.

The new funds will also be used to increase access to treatment by launched the PTSD Intensive Treatment Programme into the community, allowing more veterans to have flexible access to treatment. Video call therapy will be made available and the Peer Support Service will be expanded.

You can help spread the word about the appeal by using #AtEaseAppeal on social media.

Are you following Advance on Twitter? Make sure you do to keep up to date on all the latest news and support. 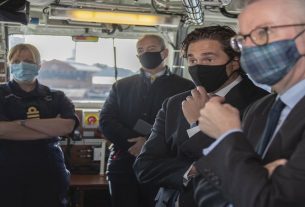 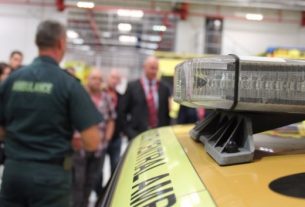 The blue lights of emergency care