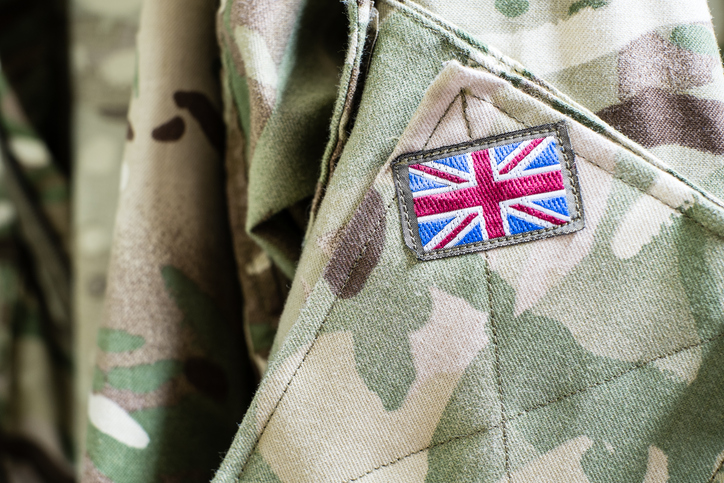 Forces veterans could be in line to have their driving licences stamped with a ‘V’ to recognise their service.

The card would help the country’s 2.5 million former military personnel gain easier access to services, and could also give access to discounts.

Prime Minister Theresa May would work as proof of service, and be the first universally recognised ID for veterans – saying veterans deserved “recognition for their sacrifice”.

It’s a similar idea to the ID card used by veterans in the US, which includes personal details, a photo and any medals or honours.

The MOD is working with the Department for Transport to adapt the design of the driving license to incorporate the plans.

Veterans Minister Tobias Ellwood, who came up with the idea, said: “As a former soldier, I am aware of the personal attachment with the service ID.

“Carried at all times it becomes symbolic of the responsibility and there is a strange sense of loss when upon departing the armed forces, it is taken from you.

“I’m delighted this initiative, which sits in the Armed Forces Covenant, will help us all better recognise our veterans and their service to our country.” 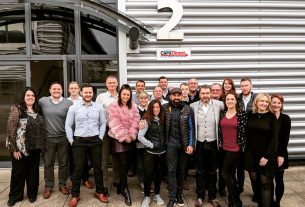 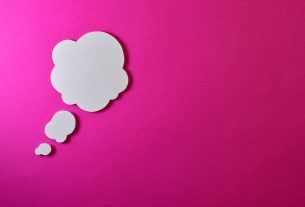 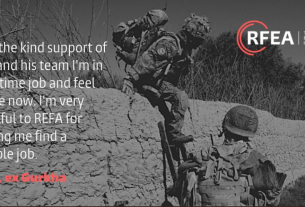