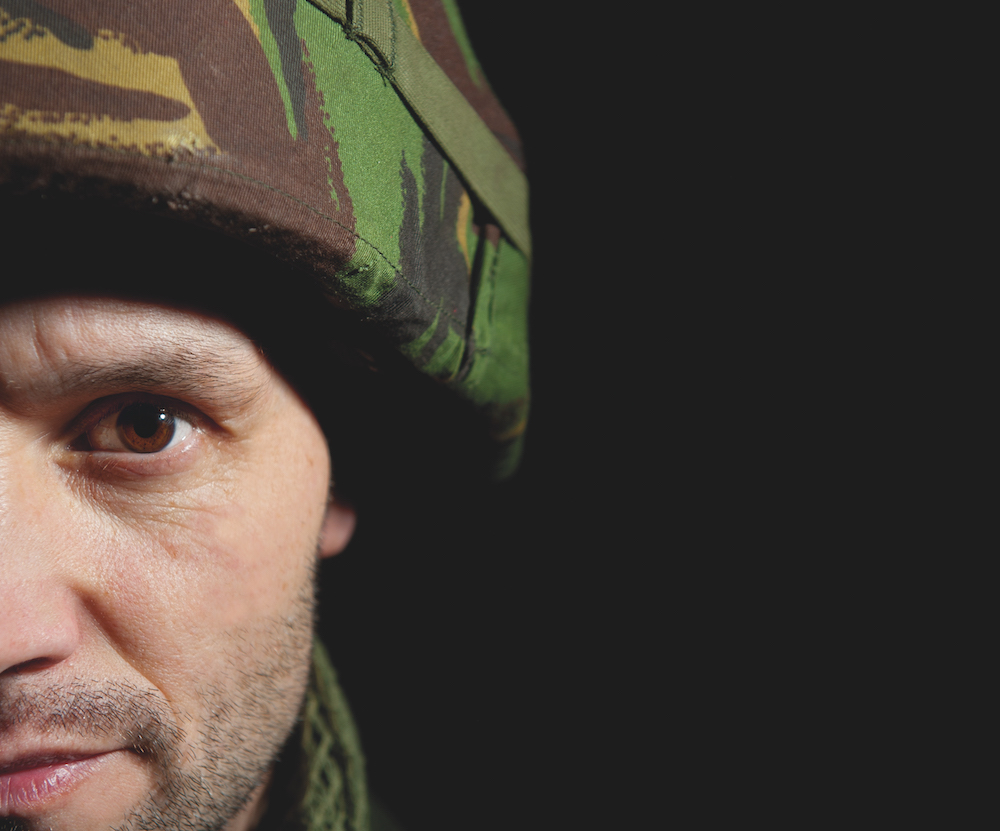 In a line of work where self-reliance is encouraged, many members of the Forces are reluctant to speak out about what’s going on inside their heads – but experts say it’s time they did

Mental health problems are on the rise in the UK – and amongst the military community. Experts reckon that this is due to more people coming forward and seeking help, rather than a rise in the number of people suffering. Either way, it’s a concern – and it’s something that needs to be spoken about.

In the Armed Forces, mental health is still very much a taboo. Despite charity efforts and awareness campaigns, the men and women of the military are often still reluctant to come forward and talk about their challenges and seek help.

“The problem we have in the military – and I served in the Air Force for 16 years – is that we have a culture where people are training to fend for themselves, to deal with problems and to sort things out,” explains Dr Walter Busuttil, medical director with Combat Stress, the veterans’ mental health charity. “And really there’s a culture, if you go off sick, people will laugh at you.”

Mental illness amongst military personnel can take a number of different forms – contrary to popular belief. While post-traumatic stress disorder is the most commonly spoken-about mental health condition when it comes to the military, serving service personnel and veterans are also susceptible to issues such as depression, anxiety, and substance abuse, some of which can be triggered by experiences on the job.

Recognising the signs and symptoms that you might not be coping with your mental health can be tough. Things like disturbed sleep, mood swings, disproportionate worrying, inability to focus and avoiding certain situations can all be signs that you’re dealing with a wider problem. PTSD in particular is often accompanied by flashbacks or recurrent nightmares – which shouldn’t be ignored.

PTSD, while a risk when working in potentially dangerous circumstances, is in fact just as prevalent amongst Forces personnel as it is with the general population.

“About three to five per cent in the general population experience PTSD,” explains Dr Busuttil. “It’s about four per cent in people who are serving in the military, whether or not they’ve been deployed – by which I mean they’ve been sent to a war zone, not necessarily fighting. If you do the eyeball-to-eyeball fighting, it’s around 6.9% risk of getting PTSD.”

The issue in the military, Dr Busuttil argues, isn’t so much mental health problems themselves – but rather, the reluctance to speak up and get support. When untreated, things like PTSD, anxiety and depression can get worse and harder to manage – and they can have a real impact on your day-to-day life too.

Rob Dolan, from Welwyn Garden City, lived with the symptoms of PTSD for 15 years before he reached out and got help. Since being put in touch with Combat Stress, he says his life has changed completely – for the better.

“I’m a typical bloke in that respect,” admits Rick, who served for 11 years in the Royal Army Ordnance Corps after joining at the age of 16. “It’s the whole mental health issue. People don’t want to talk about it. It’s only now that I look back that I realise that it was quite severe at times.”

Rob suffered with a variety of symptoms, including nightmares and a short temper, for years after leaving the Army. After being issued with an ultimatum by his wife – get help or their marriage was over – Rob went to his GP for support. He was referred first to his local mental health team, and then to Combat Stress for specialist support. He went to their treatment centre in Surrey last July for two weeks, followed by a six-week stay in August.

“The help and support that they’ve given me has been phenomenal,” he says. “My son came down to visit during the six-week stay. We were sitting with a psychiatrist, and he said, ‘What have you done to my dad? This one’s much better.’ That really hit home how much I’d been hiding all that time.”

As Rob will testify, reaching out is the best approach – and there’s a range of different treatments and support options available, from talking therapies to medication.

For those still serving, there is very good mental health support available, both through GPs and specialist mental health teams – so ask the question, and get help. If you’re back on Civvy Street, make an appointment to see your doctor, and ask to be referred onto your local mental health support team or psychological services. Combat Stress too have lots of support, including a 24-hour helpline which you can call at any time if you feel like you aren’t coping.

“The first issue is to admit to yourself that there is a problem,” says Dr Busuttil. “The second thing is to talk to

someone you trust. Whether that’s a friend or your wife or your husband, find someone to bounce off whether or not there are obvious things that are wrong. As long as you admit that there’s a problem, there’s help. That’s positive.” 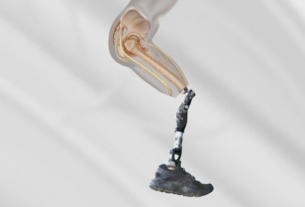 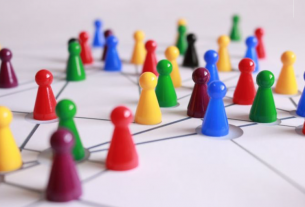 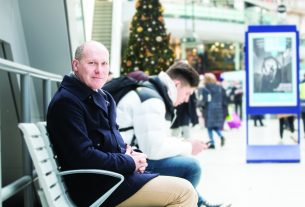