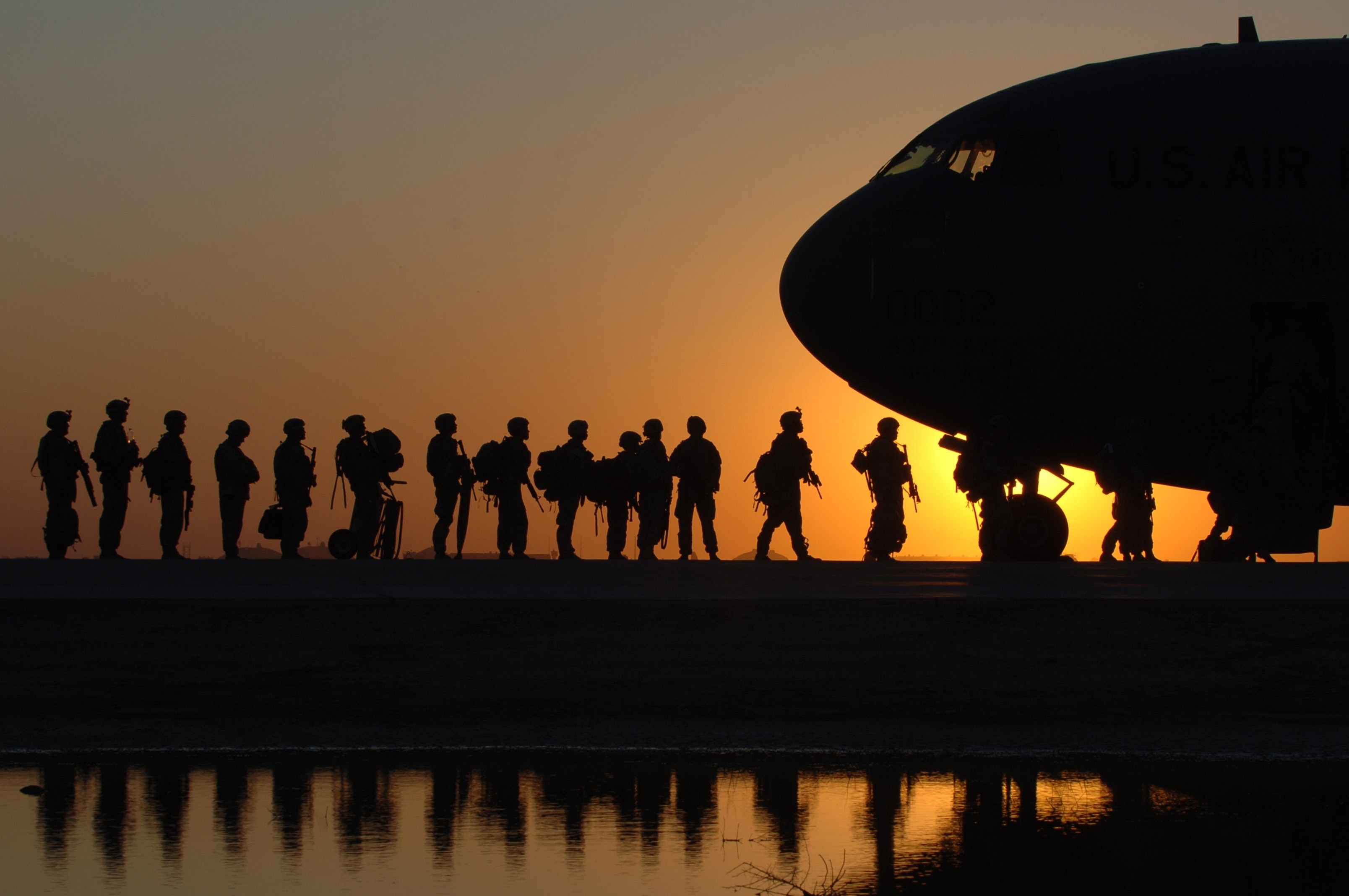 Recent research revealed that female veterans feel there is less support for them than their male peers when leaving the Armed Forces. We take a deeper look at the issue, to find out what more can be done to prepare women for life after the Military. 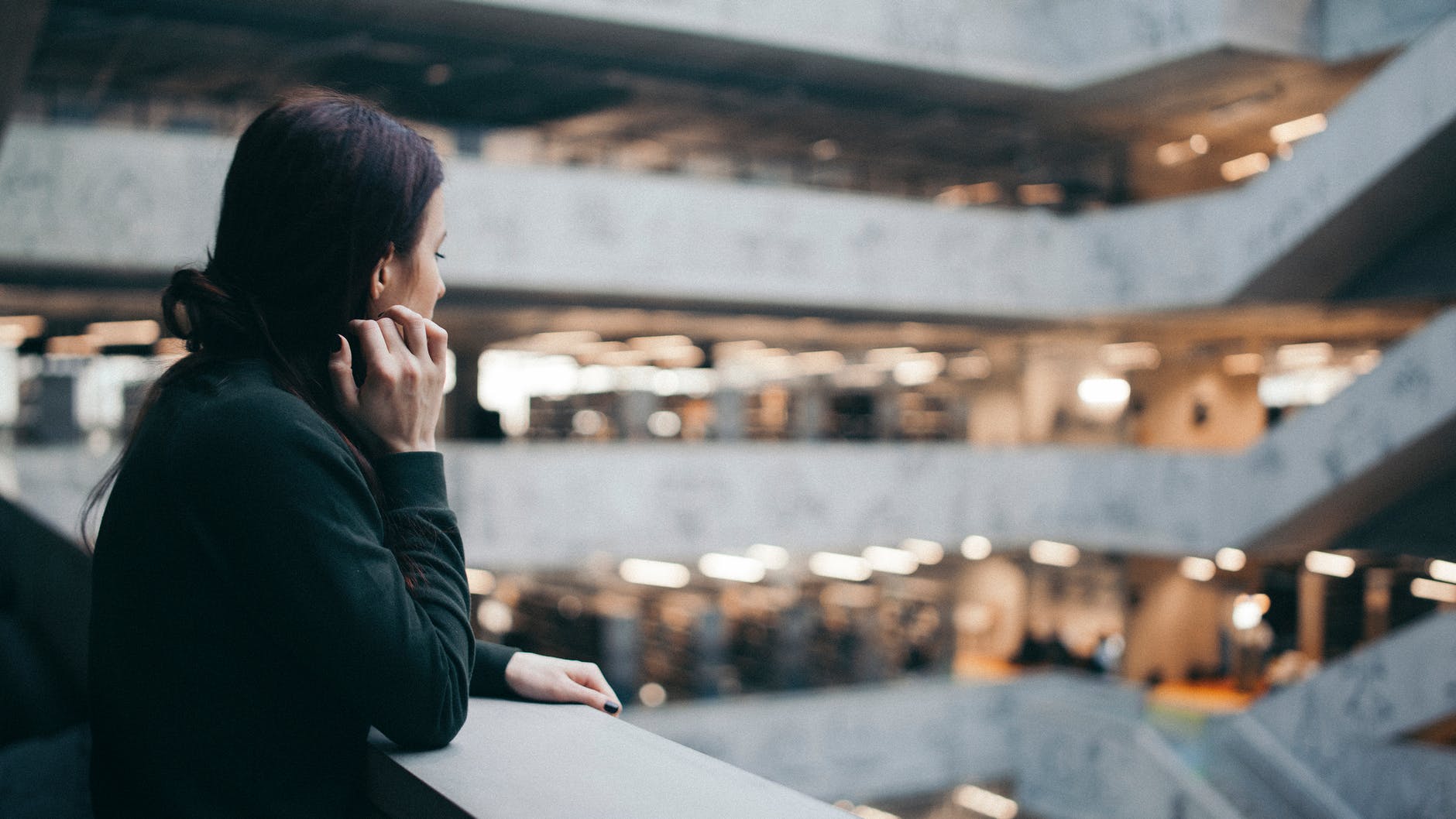